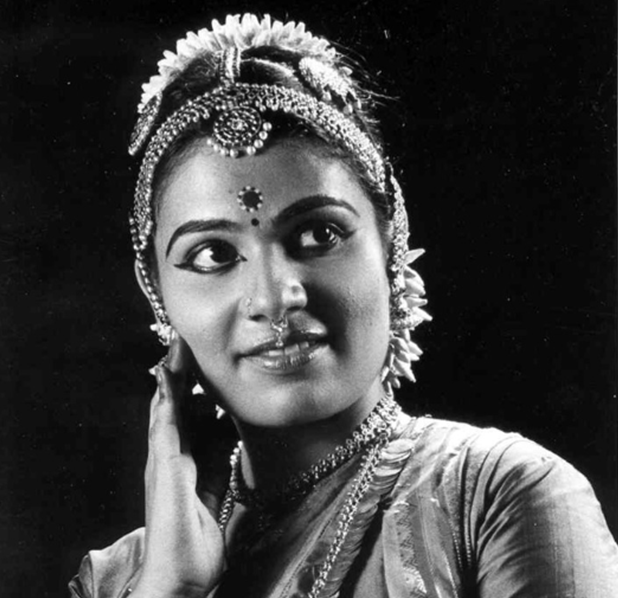 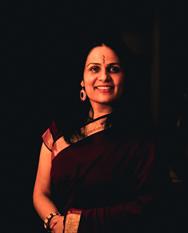 *The Hindu, India’s premier news-paper commented on her performance as "Dedicated practice, stage experience, talent and commitment to the spirit of dance enabled her to reveal the richness of the art form."

*Dance critique R. Raman of News Today commented, "In rendering the ‘Varnam’ the central item of the day’s performance composed by Thurayur Rajagopala Sharma, Umarani displayed a repertoire of the skills in her ‘jathis’, ‘adavus’ (dance steps) and ‘abhinaya’ (expressions).

*The excellence of the hard work of nine years (as a disciple of The Dhananjayans) was reflected in every ‘mudra’ (hand gestures) of Umarani. She is a star in the world of dance. - Dinamani

*Her dance steps won the acclaim of the entire audience. Her delineation of the divine majesty of Lord Krishna through her ‘abhinaya’ (expressions) was excellent. - Dinakaran

*Those who have seen the dance will understand the depth of the knowledge she has got in Bharatanatyam, the facial expression and knowledge of rhythm. - EENADU